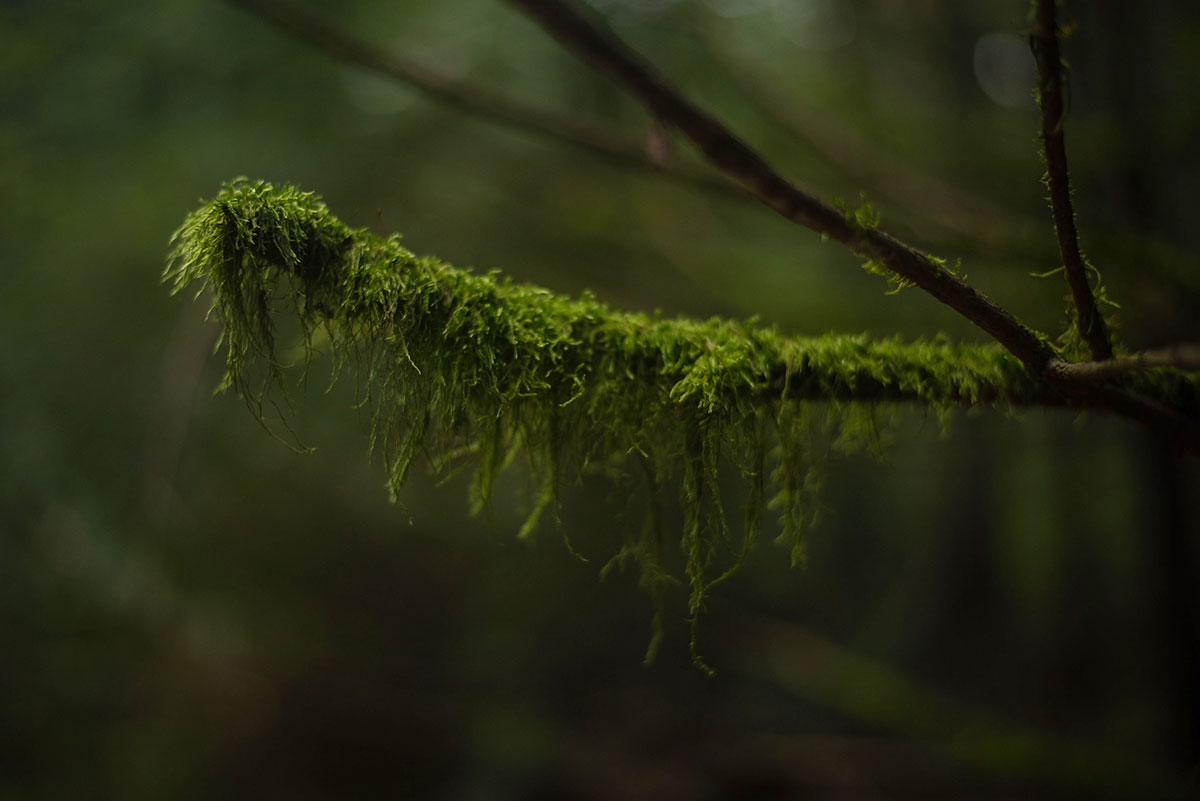 A moor is not just a creepy setting for a horror film. Moors actually play a huge role in climate protection and provide areas for relaxation and recuperation. We explore the real truth behind “people-swallowing” moors, and discover one of the most beautiful moors in the northern Black Forest.

As a child, I was terrified of moors. I saw them as gloomy, dangerous swamps, where one wrong step meant the moor would swallow you whole. It would drag you slowly down into the depths and never let you go—a slow and painful death. Even as the father in Goethe’s poem “Erlkönig” galloped through the night with his ill-fated child, he was traveling across a moor. All the corpses found in the moors during peat cutting only fueled my fear. The last body found in a moor in Germany was in 2000: Moora, a girl who lived around the year 650 BC, was found in a moor in Lower Saxony. Despite these cultural references and graveyard scenes, there actually isn’t much truth to the horror-film idea of the moor swallowing people. The human body is much less dense than a moor, which makes it difficult for us to sink without trace. The bodies found in the moor were buried or left there deliberately. They were often criminals who had been sentenced to death, or sacrifices in the name of the gods. The bodies even had to be weighed down to make sure they actually sank.

The Black Forest is home to numerous legendary moors. One of these is the Würzbacher moor: unremarkable, unknown, unreal. It’s a short drive away from the Lunor company headquarters in Bad Liebenzell, with no signposts, designated parking spaces or tourist crowds. Route directions? Absolutely not. It’s a true adventure. Driving between Oberreichenbach and Würzbach, I slow down, unsure of what exactly I’m looking for. As a track bends off to the left, my intuition tells me to park and continue on foot. The concrete road soon branches off into the forest and leads deeper into the typical fir-covered landscape of the Black Forest. I’m passed by a big family with a dog, all chattering and laughing loudly. They don’t even notice the small sign at the edge of the path. Here it is: the Würzbacher moor. Anyone wanting to go into the moor has to leave the beaten track now and set off down a path that disappears into an even darker part of the forest. A more primitive forest. This part is a Bannwald, a protected forest, which has been left entirely on its own. No forest management, no reforestation, just living nature. The primeval forest of the future, as it were. Although the path is wide and quite easy to follow at first, it narrows with every meter. The ground is increasingly overgrown with roots. Soon, I am having to concentrate on every step.

Did you know that…

…humans have already destroyed an estimated 99% of all moors? But moors actually save significant amounts of CO2, helping protect the climate and preserving the diversity of species. It’s easy to play a part in protecting the moors: when buying compost, make sure to buy peat-free soil.

It is a hot, dry August day, and yet I have to keep jumping over boggy puddles. Harbingers of the moor itself. The path is dead straight and leads me gradually to the heart of the moor. The moor itself measures just a few square meters; in some parts, fallen trees block the way. High above, the treetops creak and groan with every gust of wind. I briefly feel unease. It is clear that no one tends to this spot. What if I am struck by a falling branch? I go deeper into the Black Forest until suddenly, it grows lighter again. The thick fir forest with trees standing shoulder to shoulder gives way to a more open birch forest. The whole atmosphere and the lighting change. It grows bright. I’m finally in the center of the moor. A knee-high bank of branches and twigs blocks the way to the open surface, but I don’t feel compelled to go any further thanks to my childhood memories. Not to mention the destruction I would cause the unique plant life.

No one was lost in the Würzbacher moor that day, even if our own imaginations can sometimes give us the creeps. A moor is one thing above all: a fascinating piece of untouched nature. It’s not a people-swallowing swamp. In an instant, a gathering storm darkens the sky, and because I have no desire to be remembered for meeting my end there, I hurry out of the forest and back to civilization.