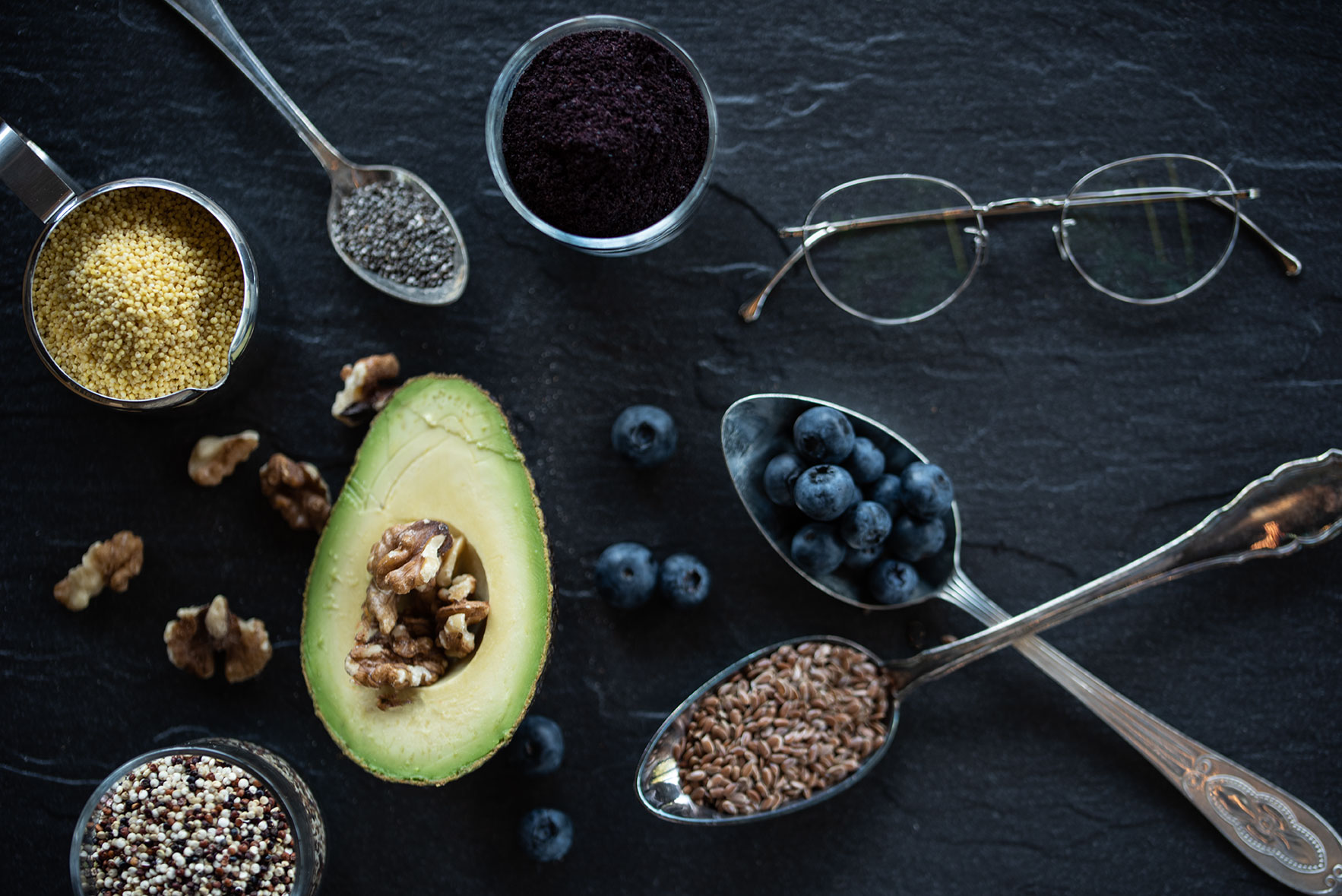 Superfood like chia seeds and quinoa are still vogue. But there are alternatives to them that are better for both the environment and your wallet. So what are these foods? And how are they superior to the well-known superfood types?

Superfoods have been a hot topic for months. The term “superfoods” refers to foods considered particularly healthy due to their nutritional value. But because most well-known superfoods come from exotic countries, to get to your local supermarket, they have to be transported thousands of miles. They are then sold at relatively high prices. These prices are based on both the transport costs and the hype surrounding the products.

The local foods on the shelves next to the avocados, goji berries and the like get barely any consideration, despite their lower prices. But perhaps this is a good thing. After all, we don’t want some ambitious expert coming up with an expensive marketing strategy for these foods, too. As far as nutritional values are concerned, our local foods are equal or even superior to superfoods. They are also often cheaper and, most importantly, more environmentally friendly because they don’t need to be transported around the world. So how do our local heroes fare when compared to the well-known superfoods? 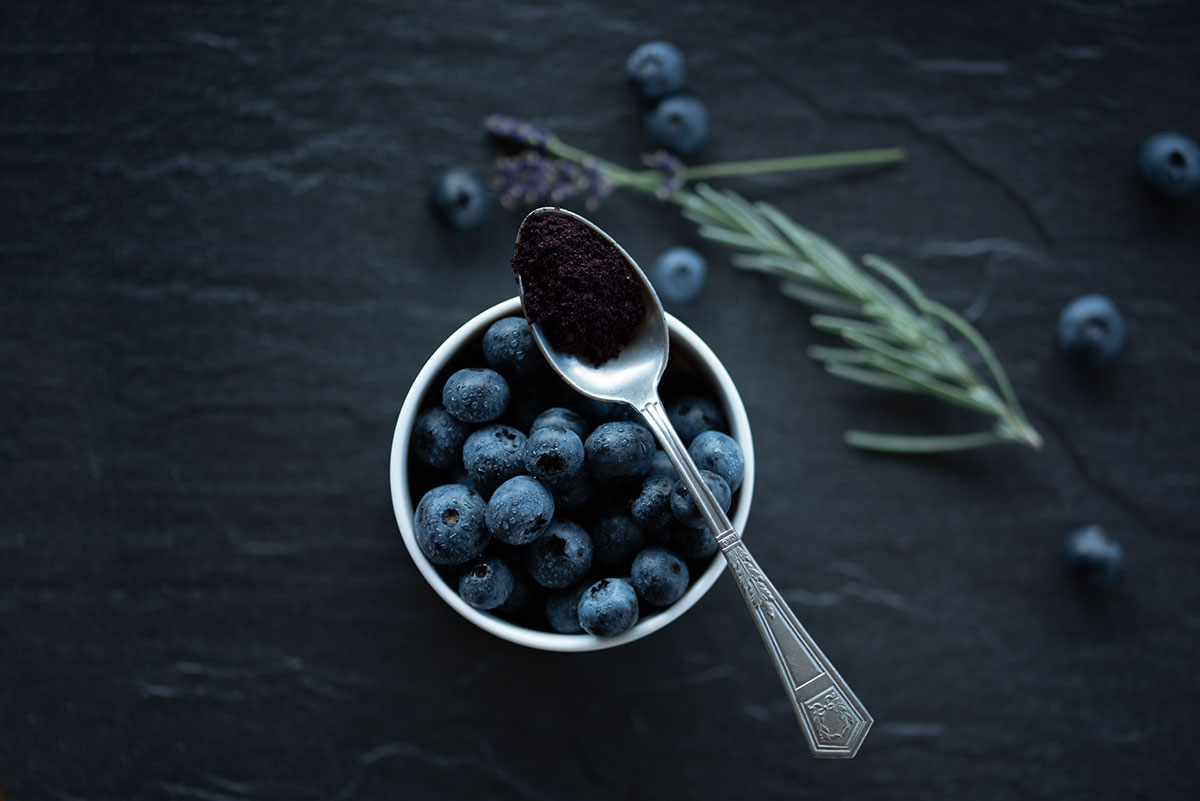 Both acai berries and blueberries contain a great deal of vitamins, including vitamins C and E. But the really exciting thing about them is their anthocyanin content. Anthocyanins have antioxidant effects, helping to intercept and neutralize free radicals and thus, according to some sources, delay skin aging. Anthocyanins are the substances that give the acai berries their dark color. So if color is anything to go by, our native blueberries possess the same superpowers attributed to their exotic cousins. And the same goes for other dark fruits such as elderberries, black grapes, blackberries, etc. 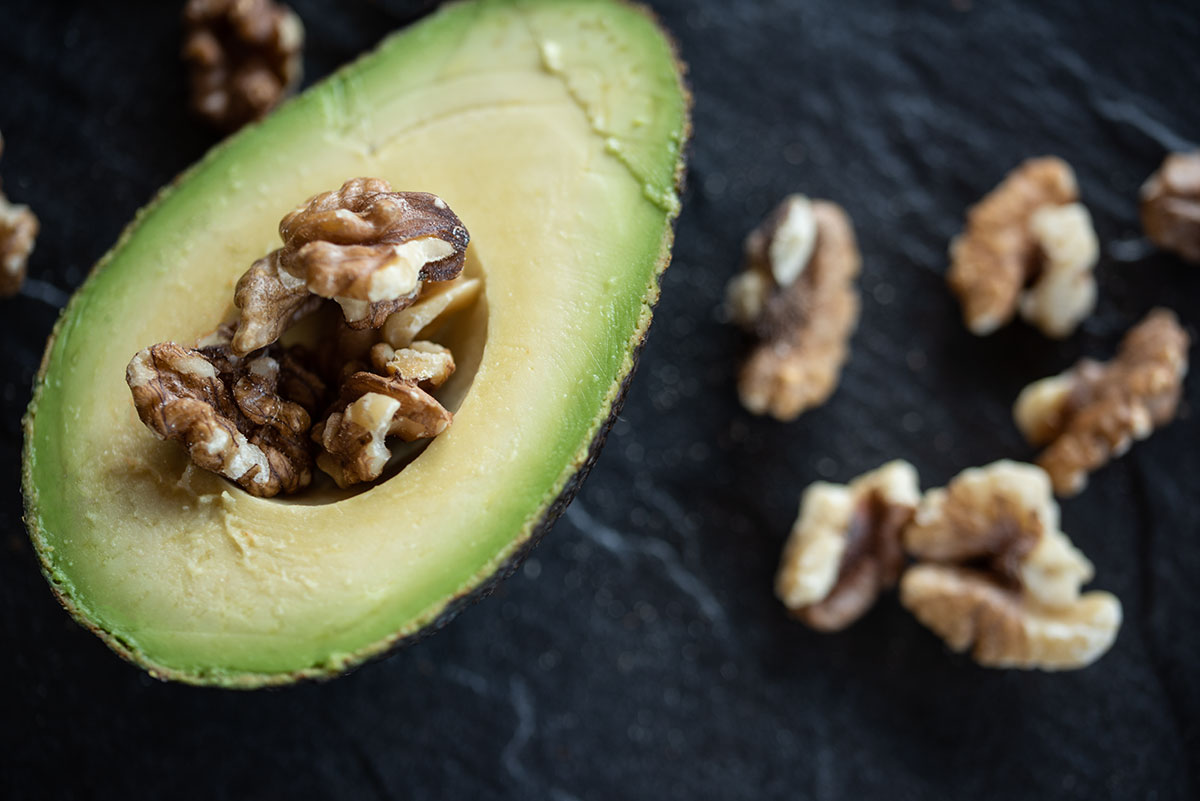 Avocados are currently popular, so much so that entire restaurants have based their menus around them. Unfortunately, however, avocados are not great for your conscience. This is because, according to calculations, cultivating just two and a half avocados requires an astonishing 1,000 liters of water. So how about nibbling on some walnuts instead? Because in terms of unsaturated fatty acids, calcium, magnesium and iron, walnuts outclass avocados. 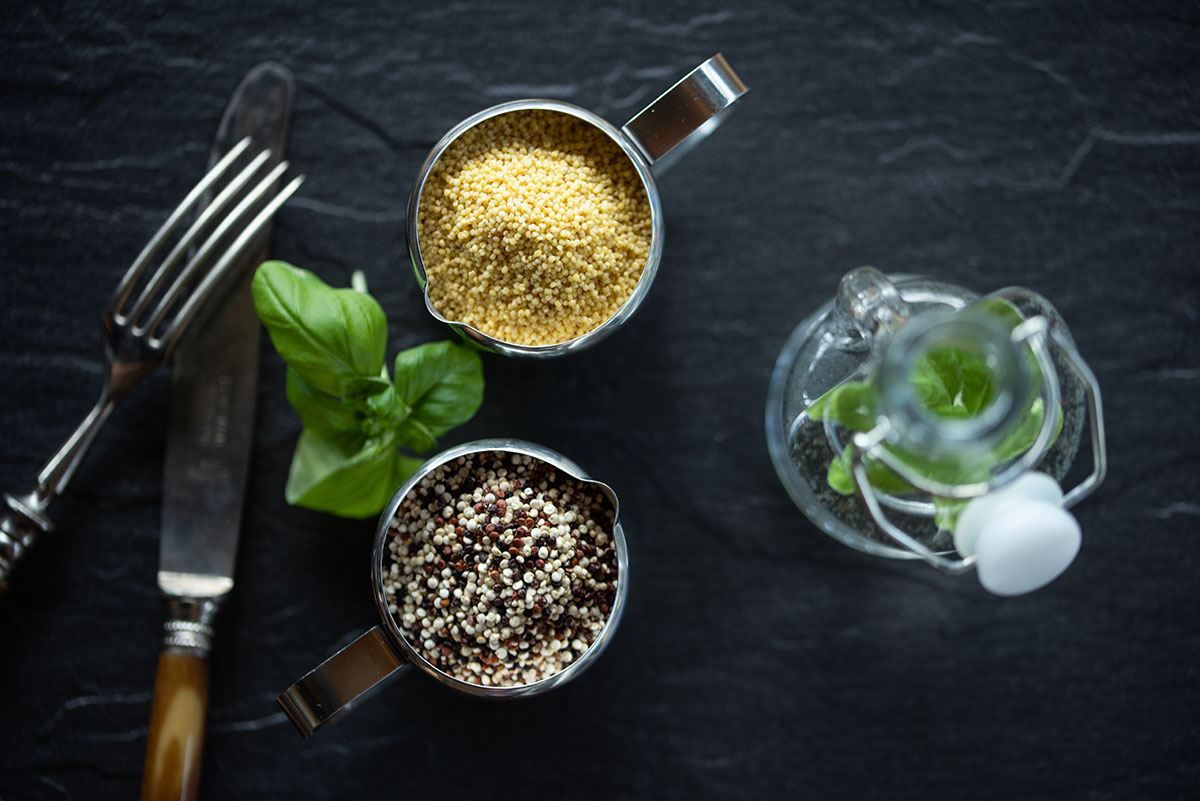 Quinoa and sorghum are both pseudograins, meaning that people with gluten intolerances can eat them. They are also almost on an equal footing when it comes to nutritional value. Both contain similar types and levels of protein, fiber, vitamins and minerals. Sorghum, however, can be grown regionally (check the country of origin when buying it) and therefore boasts a much better environmental footprint. 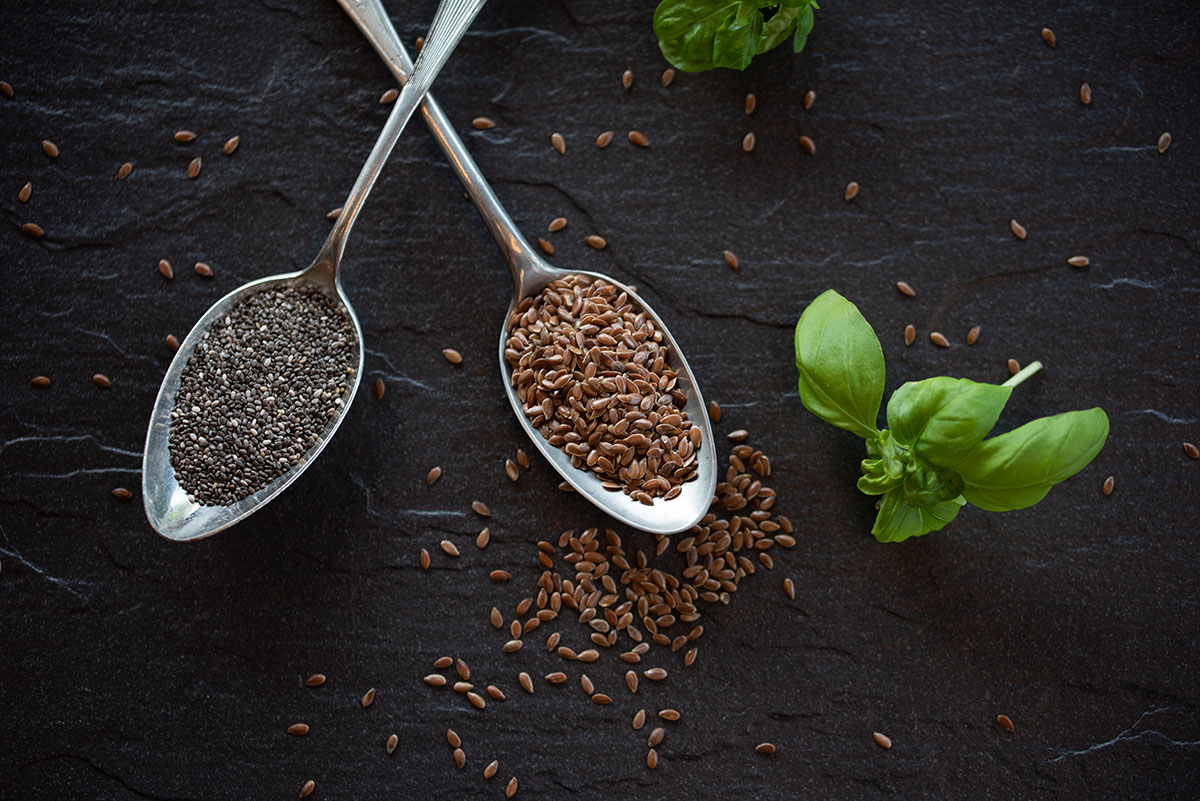 For many a health-conscious connoisseur or vegan, chia seeds are a daily must. But in fact, flaxseed boasts even better nutritional values, for instance regarding protein content and unsaturated fatty acids. What’s more, flaxseed can be used in a similar way to chia seeds, although we recommend that you grind them freshly before consuming them to ensure that they unleash their full power. Grinding can be done easily at home using a pepper mill or mortar. 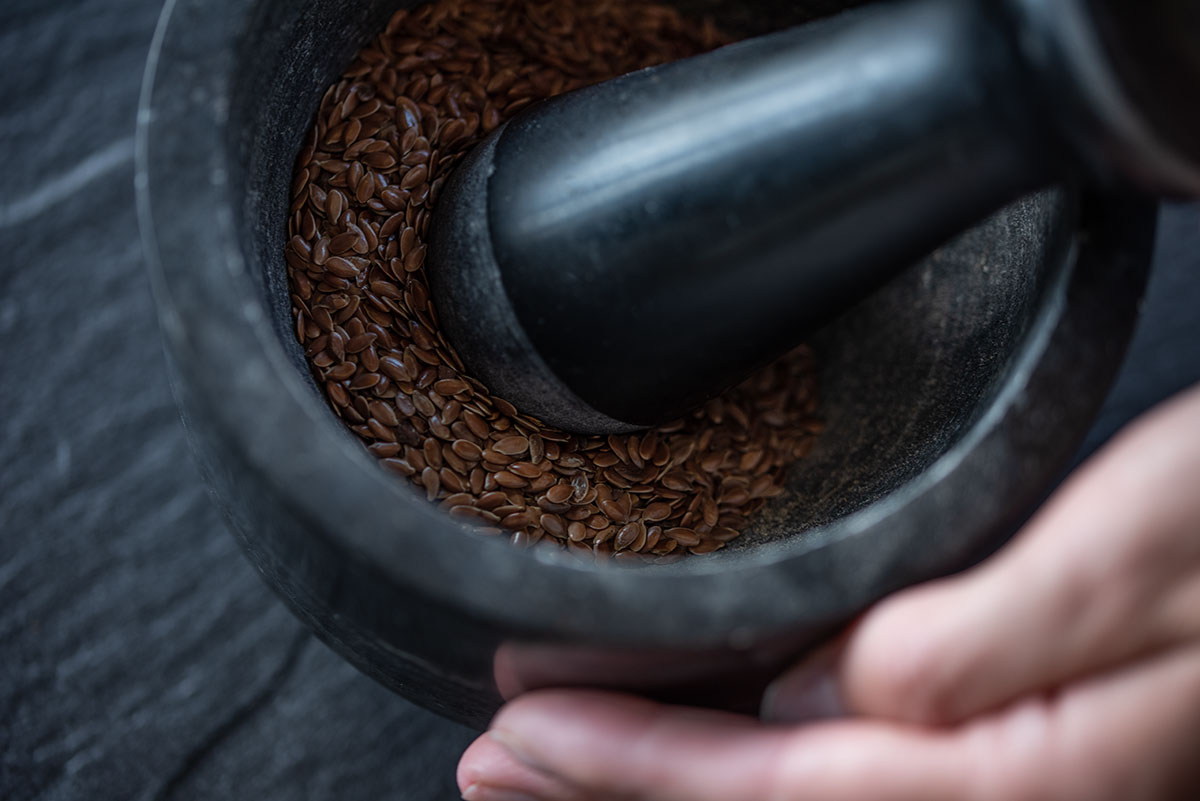 You should grind flaxseed freshly before consuming them. Grinding can be done easily at home using a mortar. 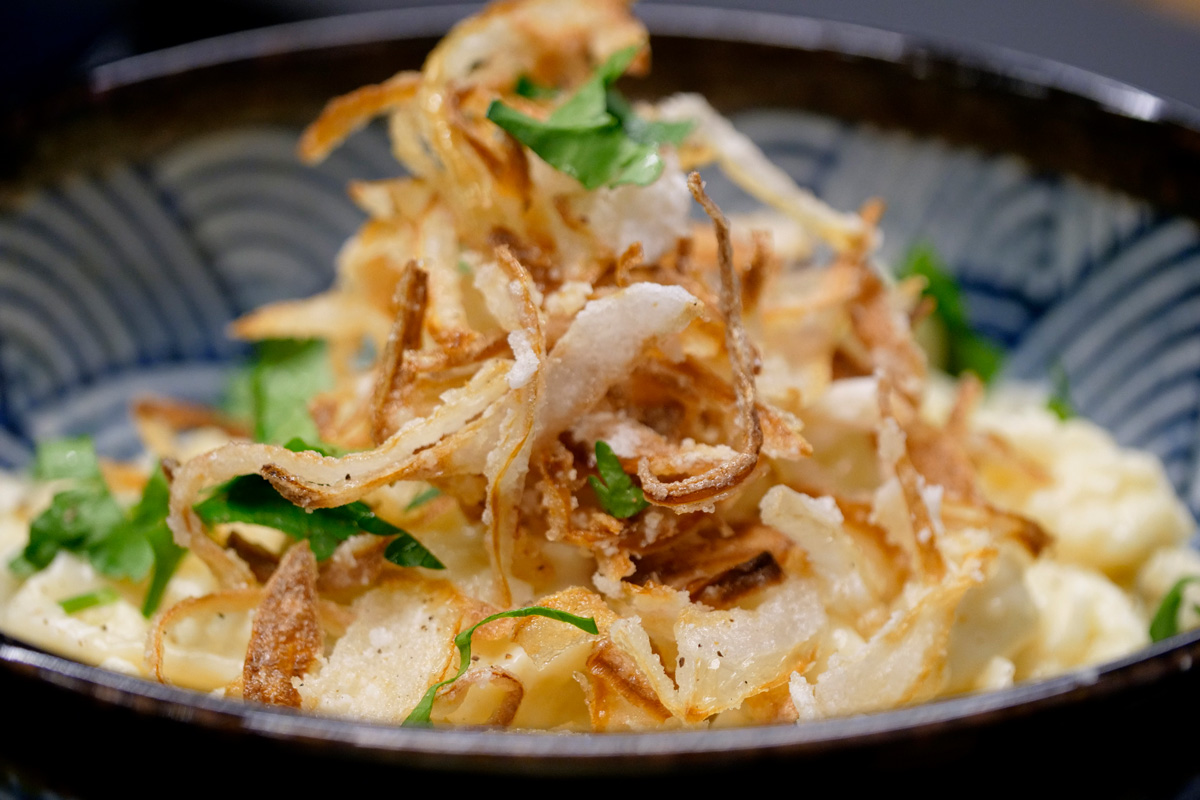 “When We Cook Spätzle, It’s a Matter of Life and Death!” 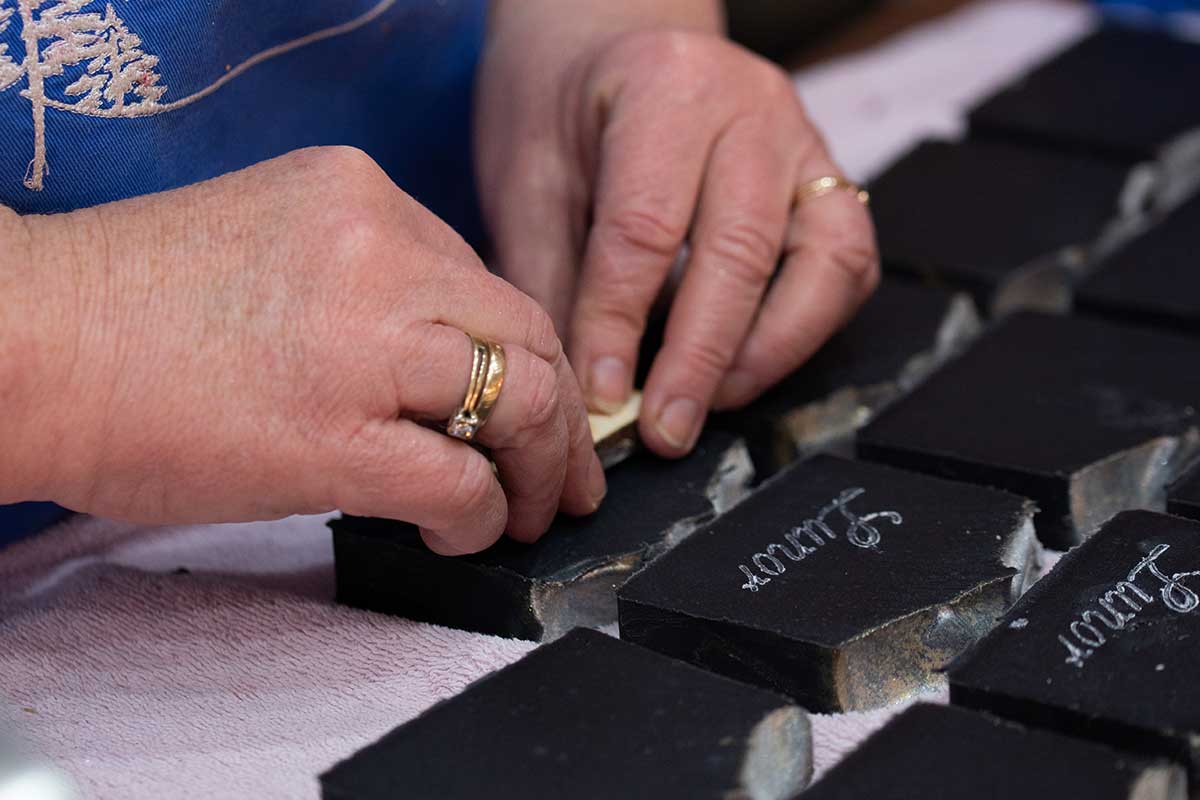 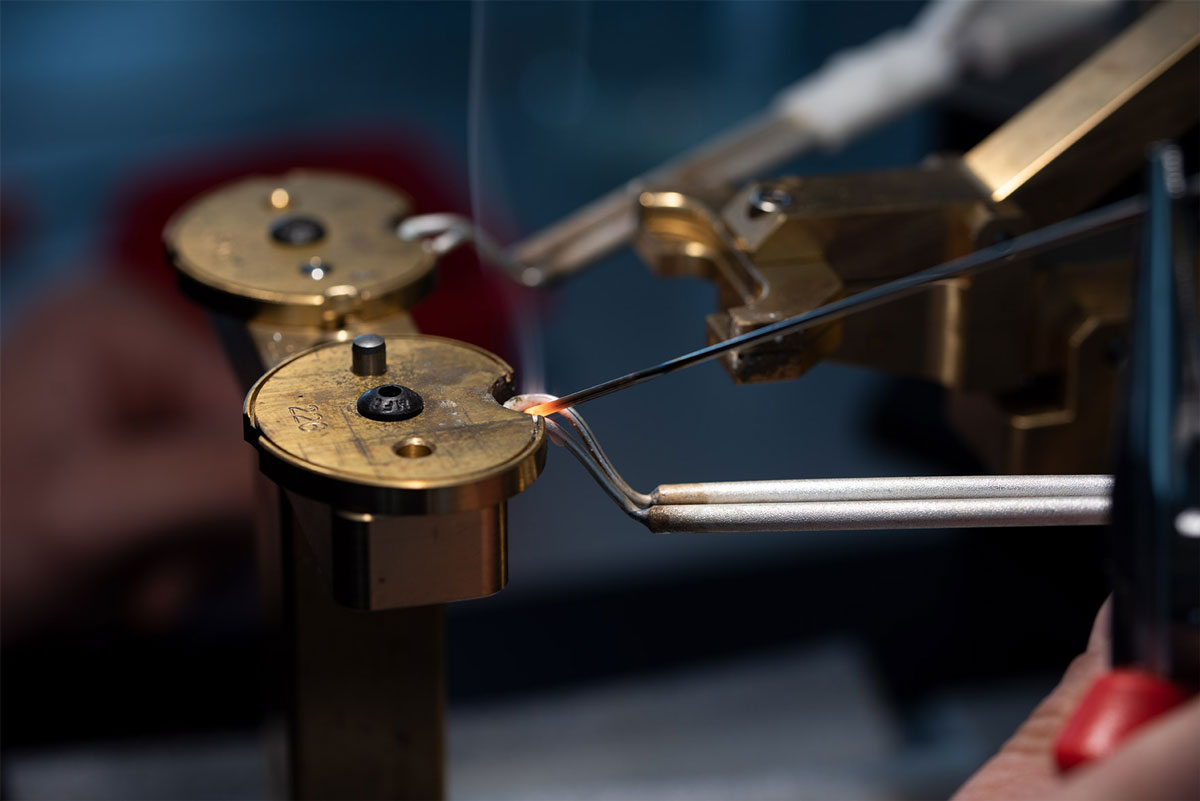 LUMAG harks back to the forgotten art of handcrafted glasses 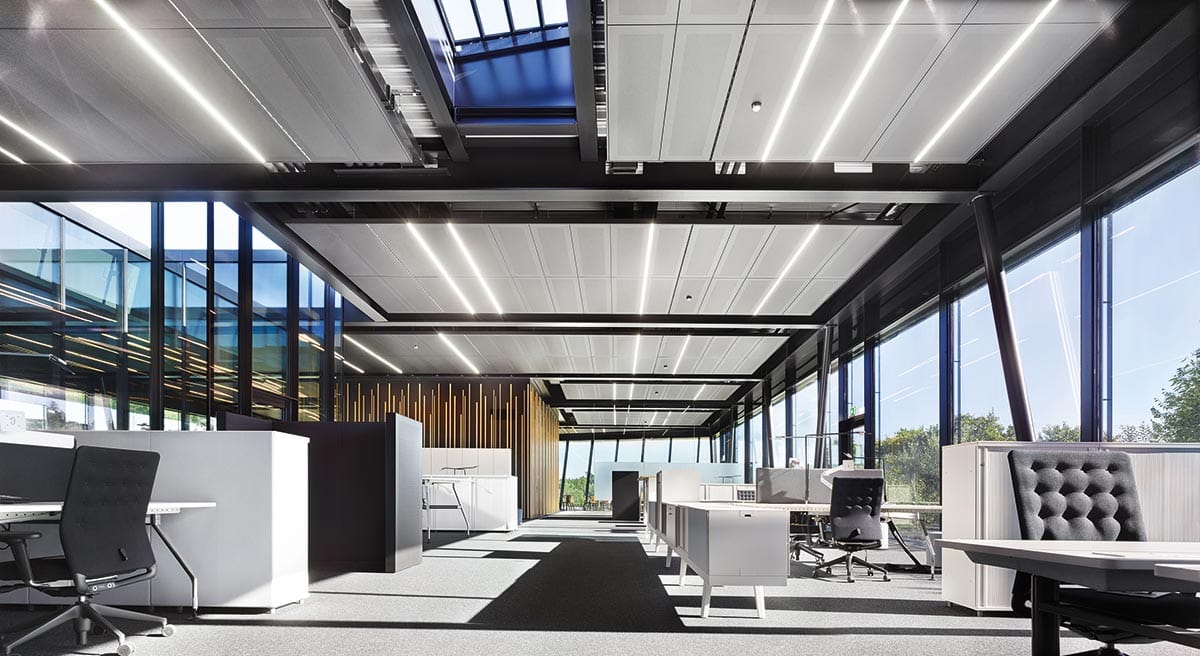 How a new location can establish a new mindset